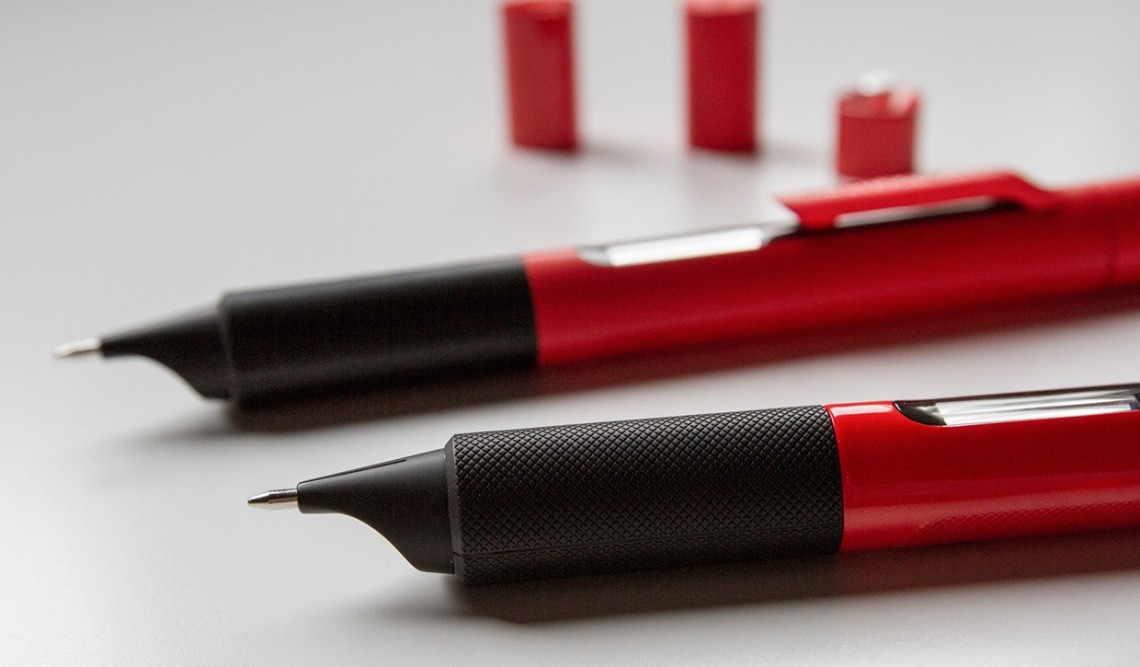 Millions of brain and central nervous system diseases such as Alzheimer's or Parkinson's disease suffer. Some scientists are trying to find the drug to treat the disease, while others with this disease syndromes in patients seeking methods for diagnosis as early as possible.

This is one of the methods, such as computer science and artificial intelligence laboratory of the Massachusetts Institute of Technology has been proposed by employees. The person in this or any other disease of the nervous system syndromes, which determines whether there is a special digital pen developed quickly and with high precision.

Items available in the market, such as "Live Anoto Pen" was used. This method of checking patients improved with the help of tests and partially automated method.

"Live Anoto Pen" tip pen and paper to record the condition of the 80 frames / sec video cameras installed as soon as possible after the special. Pen software designed specifically for serious diseases of the brain and central nervous system, such as the ability to take the early signs of the smallest syndromes.

Of course, the final diagnosis is made by professional doctors. In addition, high efficiency and accuracy of this method of checking on patients, experts said.

Medical centers and hospitals in the near future, the pens will be used by neurologists to patients more quickly rendered necessary help to significantly simplify the process of the disease.