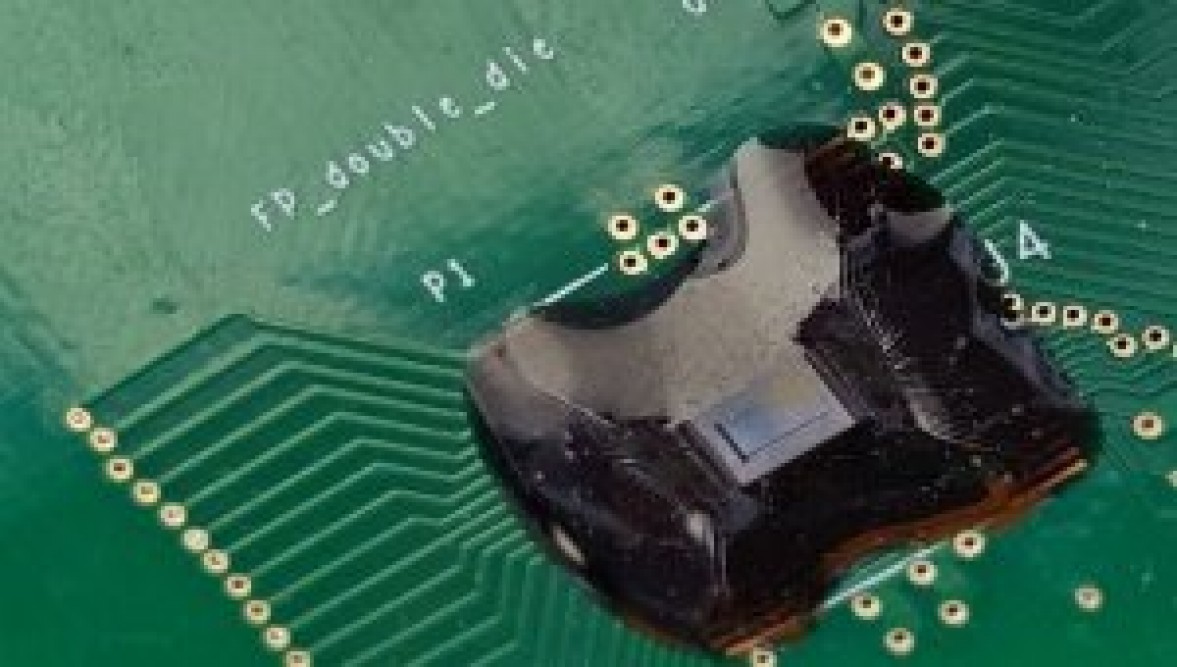 Scientists have created technology based on ultrasound that could prevent people from cracking electronic scanners with artificial fingertips. These sonic wave sensors would work with wet, dirty or very smooth fingertips — addressing some of the issues seen with fingerprint scanners in the iPhone and other Apple devices with Touch ID.

“The fingerprint sensor industry is always looking for new ways to measure ‘liveness’ — the ability to distinguish between a real finger and a printout,” said David Horsley, a mechanical engineer at the University of California Davis and co-creator of the new ultrasonic fingerprint scanner reported.

This new device scans a fingerprint by releasing pulses of ultrasound that bounce off the fingertip’s skin, creating an echo. It takes more time for sound waves to reflect off the valleys of a fingerprint versus its ridges, allowing the device to pinpoint and paint a picture of the crevices. However, some of the ultrasound waves also penetrate through the outer skin layer — the epidermis — reaching the inner layer called the dermis.