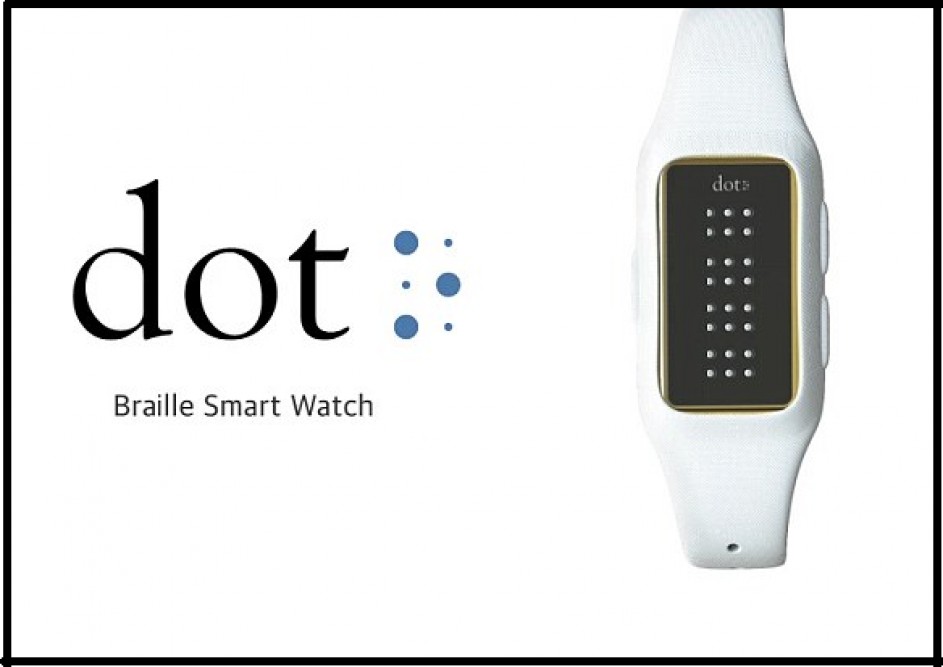 285 million visually impaired people live in the world. 95 percent of them do not read the book. However, only 1 percent of traditional books in Braille versions have been published.

"Dot" company of the same name in order to help blind and visually impaired people time to prepare wisely. E-book reading device that allows you to lower the price will be US $ 300 and it will make it accessible to the majority.

Although the majority of potential customers of the device, only some of visually impaired people to learn Braille font. According to the Royal Institute of Great Britain, 1 percent of patients are familiar with Braille. "Dot" time font training system for Braille device manufacturers, taking into account the added nuance.

Moreover, the "Dot" smart time posts and the ability to navigate, Bluetooth 4.0, and many other standard features such as an alarm clock at the combine. The device will be launched in the near future to adopt an initial orders.