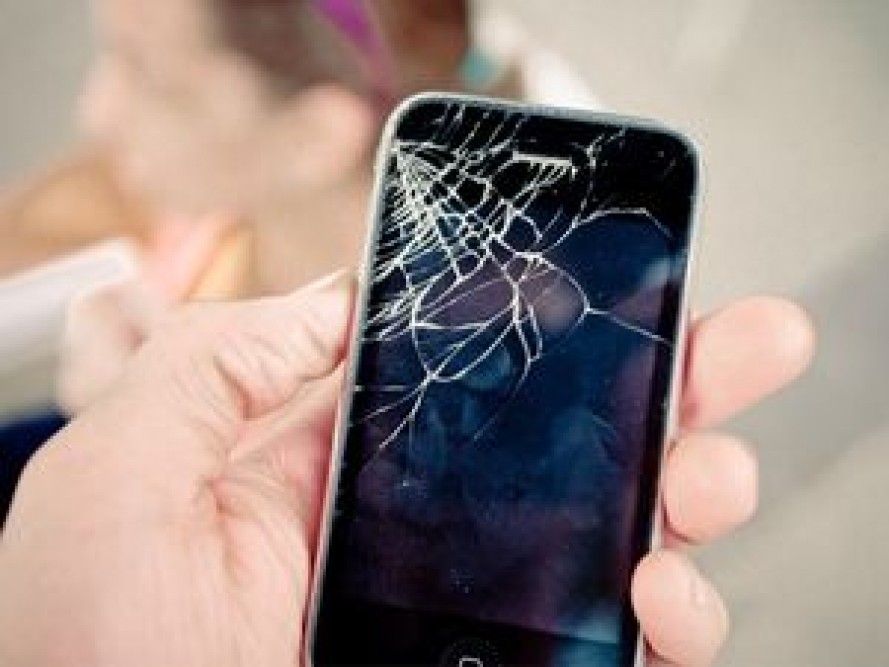 British chemists have invented a new material has the ability to recover over time. First of innovative technology developed for the repair of aircraft wings, which will allow the resumption of any surface.

According to hitech.vesti.ru, Duncan Vassın new technology developed under the guidance of the University of Bristol researchers. The scientist said his team was inspired by the human skin's ability to recover from trauma.

Note that electronics manufacturers for several years, he conducted experiments on renewable materials.