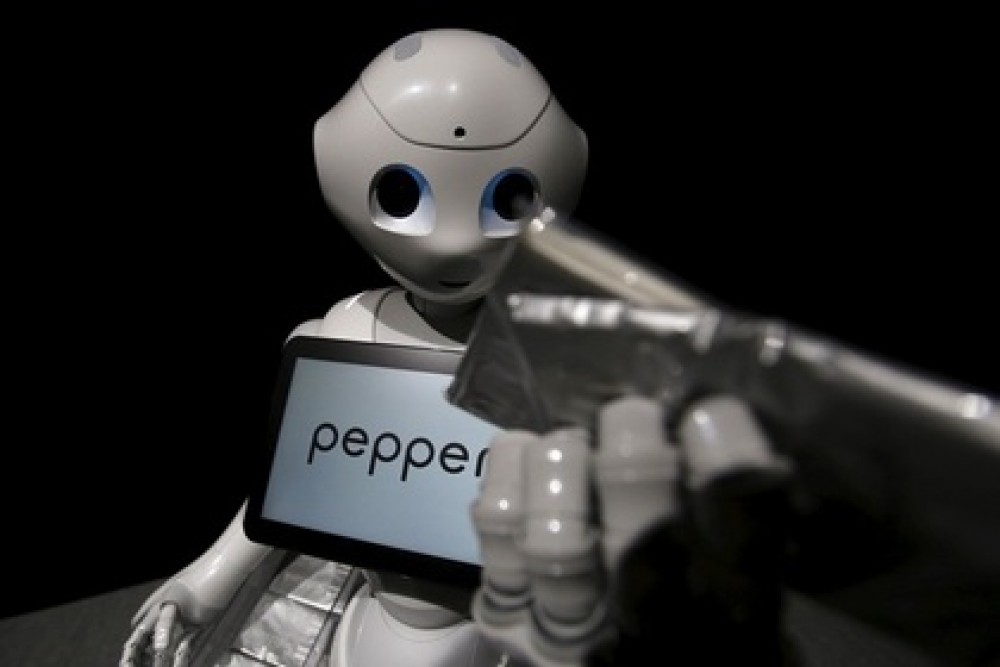 People will be able to help out around the house more desirable technique robots in every home. However, this trend seems to be about to change. Now people will be able to deal with them, began to prefer the intelligent robots will be able to answer the questions. The first humanoid robot in Japan in 1000, selling it for only a minute of the fact.

"Pepper" - the first humanoid robot designed for people who live together. It is what it is dealing with household chores of cleaning, cooking, prepare, nor that it does not have any other skills. Instead of the "Pepper" - to talk with you, your emotions, which can recognize and react to it, acting and social robot that could live together with you.

In February, sales of the robots to get to 300 the number of people testing the robot was so much that the company had been forced to choose by lottery buyers happy.