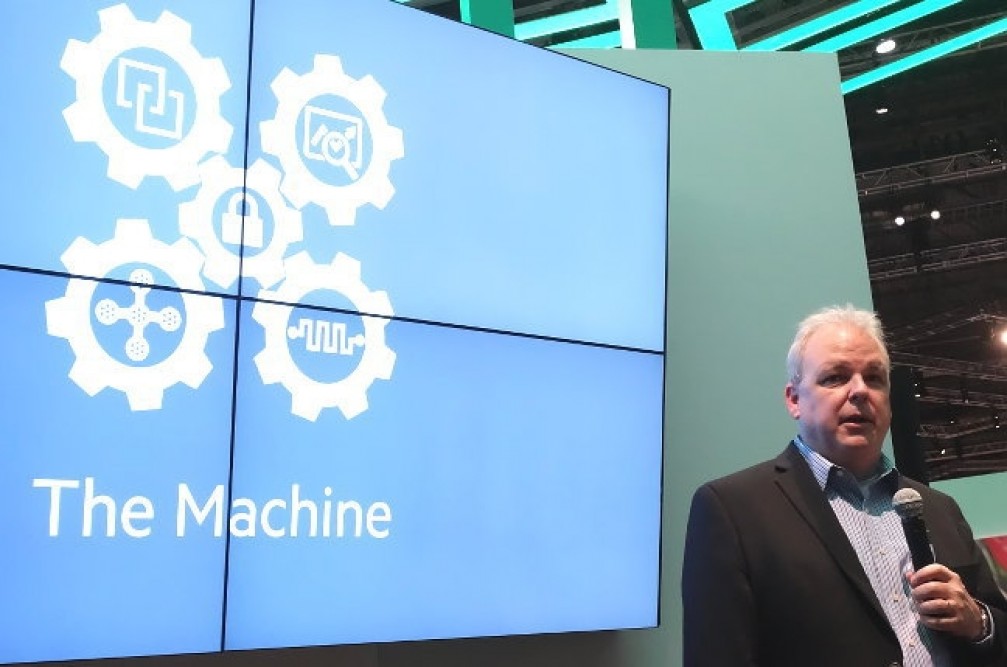 "Hewlett-Packard" (HP) of the "HP Discover" at the "Machine" project, spoke about the work carried out on the creation of a new computer system.

3dnews.ru According to the website, "HP" multi-level memory architecture, which is typical for modern computers offer to refuse. RAM drives will function as a new species. On the basis of the memory resistor, capacitor, and inductance chips after the 4th of passive element makarasından memristorlar stop. The transition to the new architecture, the multi-level data at the same time increase productivity and decrease energy consumption will increase 10 times the storage density.

"HP Labs' research division director Martin Finn of the" Machine ", the prototype is expected to be submitted in 2016. Reallasdırılmasa innovative solutions in all of the planned system, the HP memristor memory will be applied instead of the traditional DRAM-chips.

However, the "Machine" the prototype of the system will allow you to have an idea about the power of computing. 2500 computing cores and 320 terabytes of experimental device placed in permanent memory. The system, as well as specialized software for new types of hardware and operating system platform will be used for testing.