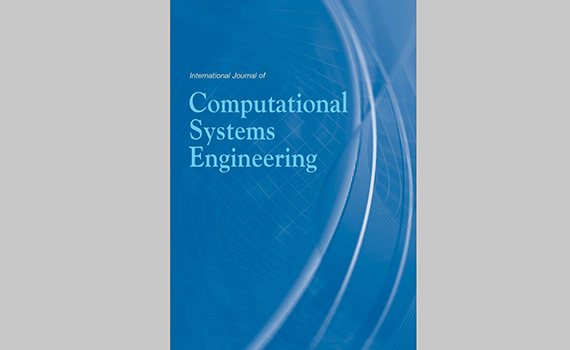 Vice-president of ANAS, director of the Institute of Information Technology, academician Rasim Alguliyev, leading researcher, Ph.D in technology, associate professor Fargana Abdullayeva and chief specialist, Sabira Ojagverdiyeva co-authored An article entitled "Protecting Children on the Internet Using Deep Generative Competitive Networks" was published in the International Journal of Computational Systems Engineering, published by Inderscience. The study proposed a two-block approach based on Deep Generative Rival Networks, which sanitizes data to manage children's access to harmful information in the Internet environment. The first block of the approach consists of a deep neural network of an auto encoder called a generator, and the second block consist of a logistic regression classifier called a discriminator. According to the proposed approach, the auto-encoder in the generator block performs the transformation of sensitive attributes considered dangerous for children by adding certain noise, and the logistic regression in the discriminator block performs the transformation of the transformed data. To maintain the usefulness of the information during data transformation, the degree of confidentiality and usefulness of the cleaned data was measured in terms of expected risk, and the optimal consensus between these two parameters was achieved by applying the minimax algorithm. As a result of experiments on malicious images, the classification algorithm was able to recognize the class of sensitive data with low accuracy, and the class of non-sensitive data with high accuracy.