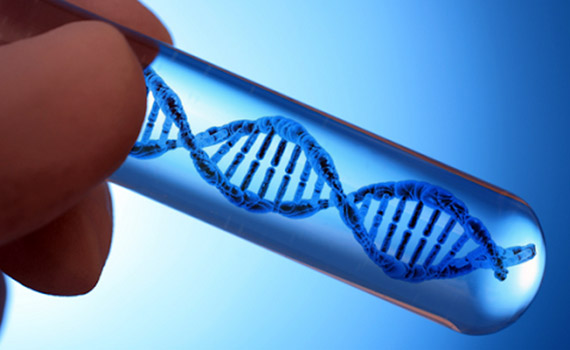 Employees of ITMO University from DNA fragments created a nanorobot that can be used to diagnose and treat cancer.

It is known that defective cells begin to multiply uncontrollably, and this leads to the development of tumors. In parallel, changes in the genome occur in the cancer cell itself.

According to meddaily.ru, according to experts, if you stop the process of producing proteins that are associated with the disease, then the cancer cells will begin to die, and new ones will not be able to appear. Nanorobot of Russian scientists uses enzymes to break down RNA bonds. It consists of two parts. The first cuts pathogenic RNA, and the second helps to detect affected cells.

When the nanorobot fixes the affected RNA, a chemical reaction occurs and the cell begins to highlight. What is important, this technology is not expensive. It is reported that the cost of creating a nanorobot in a laboratory is about 1,500 rubles.