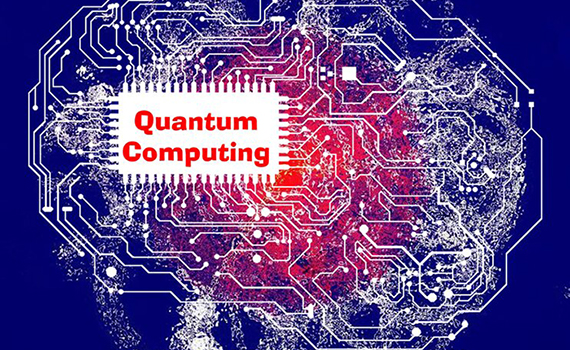 Sergey Kulik, supervisor of the center for quantum technologies in the physics department of Moscow State University declared that today in the laboratory there are two physical platforms for creating a quantum computer - based on neutral atoms and photon chips.

According to “İTAR TASS”, about ten platforms for creating a quantum computer are developing in the world totally; four are actively developing in Russia, including superconductors in the laboratory of MISiS University.

While scientists do not know with which platform it will be possible to make a technological breakthrough.

The first to achieve quantum superiority was announced in October 2019 in the journal Nature by a scientific group led by a professor at the University of California, John Martinis, who works for Google. According to scientists, a 53-qubit processor in a matter of minutes could make a calculation, which would take about 10 thousand years to the most powerful supercomputer in the world - the Summit of the American company IBM.