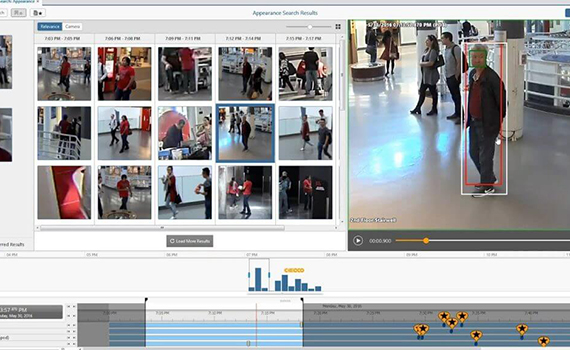 Dozens of US schools have introduced a security system based on artificial intelligence (AI). She is able to track every student activity, both during lessons and during breaks.

Schools from nine districts were the first to introduce a security system called Avigilon, including in Parkland, where in 2018 there was an attack on schoolchildren, who killed 17 people. Surveillance cameras are equipped with an artificial intelligence-based system. She operates a database that monitors the movements of all students and teachers, distinguishing them by external signs.

These signs include age, gender, clothing, and facial features. The system, based on these data, determines which part of the school a particular person was in. So the school administration plans to regulate the behavior of students.

The creators of Avigilon note that this is not a face recognition system. Images are not tied to the name or personality of a particular person, and although the tool can use the characteristics of a person, it also relies on other aspects of the body of objects.