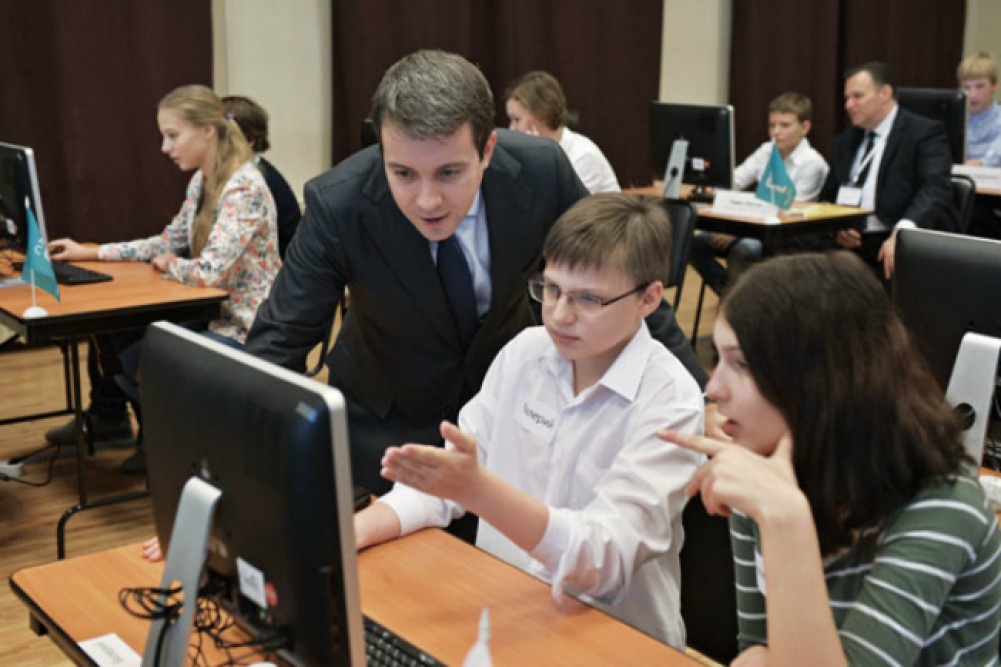 Ministry of Communications and Mass Communications of the Russian IT-companies created an online school will be able to guide the secrets of youth programming in the near future. Internet is the most remote parts of the country with the ability to record, encode every schoolchild will be virtual.

"Российская газета" According to the programmers of school for a couple of online learning phase (beginner, intermediate and advanced) will offer. 5th grade students will be able to exceed their choice. Videodərsliklər and complex issues will be presented here, the program will be able to write even a part-time mode.

By the way, the programming for Soderussiaru organization teaches Russian schoolchildren. In one of these courses was attended by Minister of Communications and Mass Communications Minister Nikolai Nikiforov. He appreciated the talents of young people, promising to take action regularly, it is important to promote the profession of programming.

According to the report, nearly 460 young people participated in the action of Russia.

NNikiforov open to talking with children in the class, the young people worked as a programmer and demonstrate the knowledge in this area will need them throughout their lives. He also noted that although a million people in the field of information technology in the country, the demand for IT professionals is still high.

It should be noted that US President Barack Obama in his own country in the field of programming to promote among young people took part in the action.