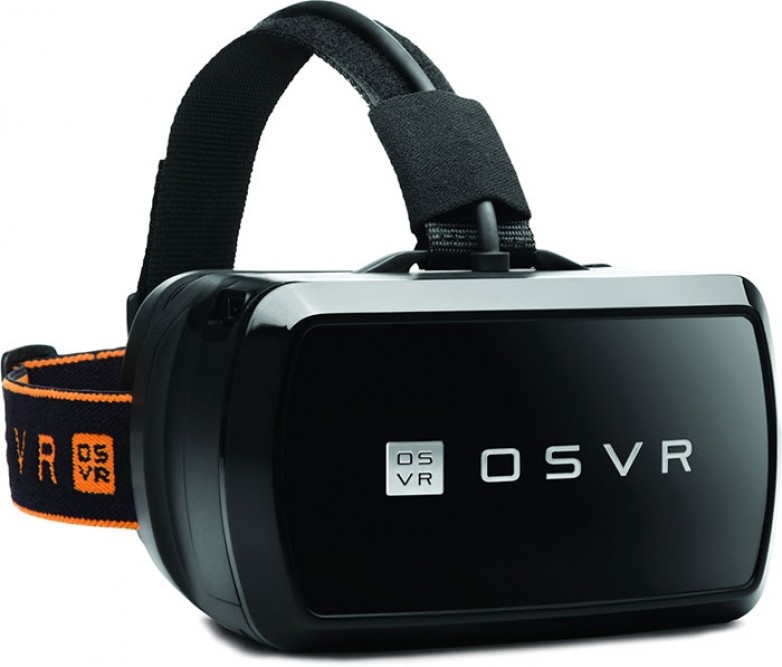 Along with several other companies entrenched in the space, Razer has created the Open-Source Virtual Reality (OSVR) ecosystem. Razer will support the venture with the OSVR Hacker Dev Kit, a virtual reality device that enables programming for any variety of VR technology.

The open platform will allow third parties to design and build their own apps and hardware across any operating systems, including Windows, Android and Linux.

The OSVR is free and available limitedly to developers now, with public access arriving later in 2015.

The OSVR head mounted display is a 5.5-inch 1080x1920 FHD resolution with 60 fps and 401ppi. There are also flat cables and a display board interface for interchangeable panels. There's also a removable face mask where you can replace the display with a phone.