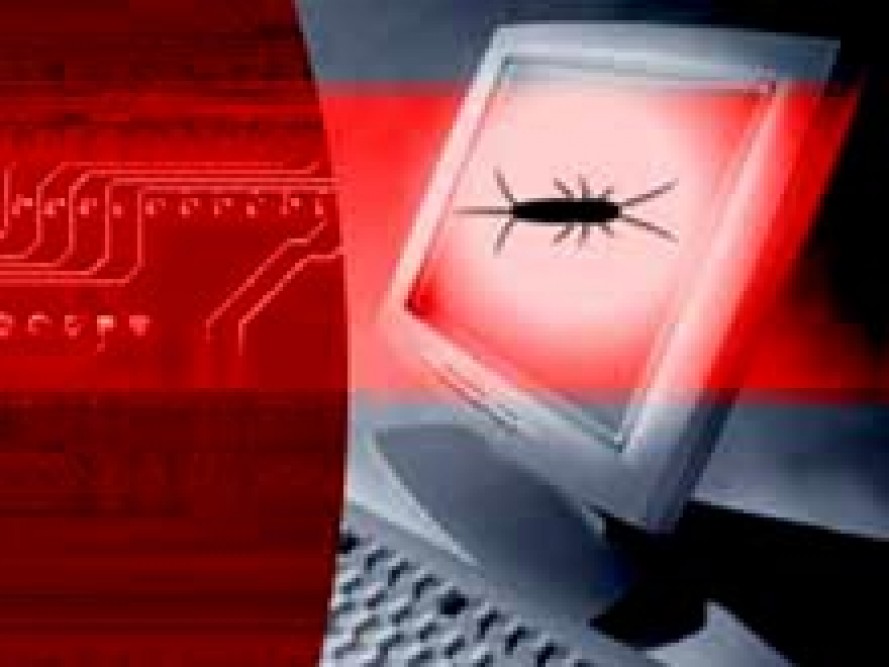 South Korean authorities have found evidence that a low-risk computer "worm" had been removed from devices connected to some nuclear plant control systems, but no harmful virus was found in reactor controls threatened by a hacker.

Korea Hydro & Nuclear Power Co Ltd said it would beef up cyber security by hiring more IT security experts and forming an oversight committee, as it came in for fresh criticism from lawmakers following recent hacks against its headquarters.

Energy Minister Yoon Sang-jick told a parliamentary session that evidence of the presence and removal of a "worm" - which the ministry said was probably inadvertently introduced by workers using unauthorized USB devices - was unrelated to the recent hacking incidents, drawing scepticism from some lawmakers.