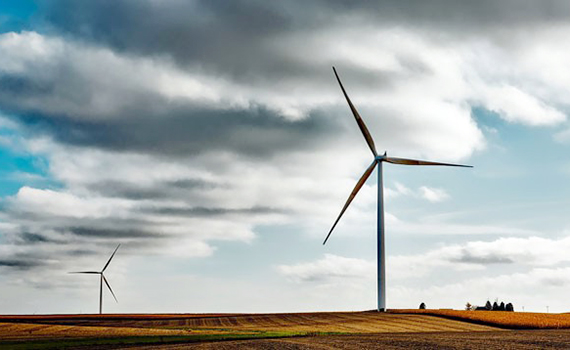 The world's largest wind power plant is put into operation on the north-west coast of England.

The 651 MW Walney Extension will process the sea-wind energy, supplying nearly 600,000 homes with electricity. The power plant covers an area of 145 sq. Km, which is approximately equal to the area of 20 thousand football fields.

Walney Extension is equipped with 87 turbines, which were designed by Siemens Gamesa and MHI Vestas. At the same time, MHI Vestas turbines of 40 MW installed at an altitude of 195 m are the largest wind turbines in the world. Walney Extension belongs to the Danish energy company Orsted, which developed and implemented the project, and to the two pension funds of Denmark - PFA and PKA. Currently, Great Britain is the world leader in the production of offshore wind energy. About 36% of the world's capacities are located in the country.